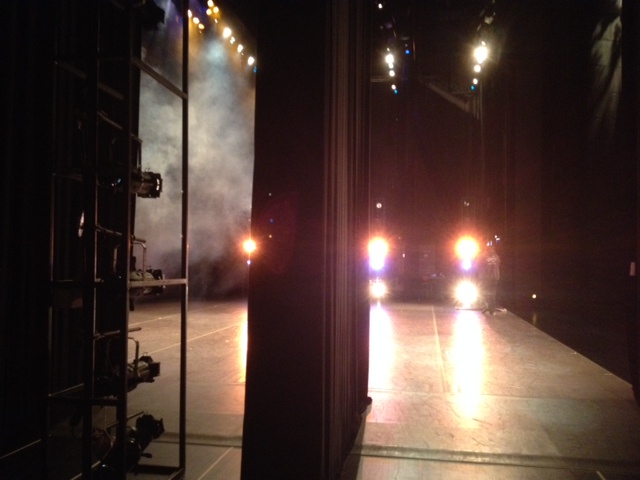 Wow! What a marathon of fall shows we have all been lucky to be a part of either dancing, designing, or watching!  The fall Chicago Dance Season has NOT disappointed and I am still not done! Since Sept 1st, I have travelled to South Africa and been fortunate to design 8 World Premier dances!! In that time, I have also remounted a show I designed in 2008 and have put up a show 3 times in 4 days in 2 different venues. 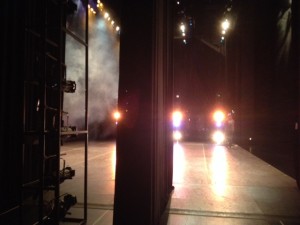 I haven’t done it alone;  this season I have worked with some of the best in the business! My thanks to the Harris Theater for Music and Dance Local 2 Crew, The Loeb Playhouse Crew in Purdue,  Links Hall/Constellation , and our wonderful hosts down in South Africa, The Elizabeth Sneddon Crew

The Chicago Fall Dance Marathon is not for the faint at heart, that is for sure!  Up next (next week) is Paige Cunningham Caldarella‘s Chicago Dancemakers Forum performance Off Center, AND a guest spot on River North Dance Chicago’s dance card,  and then off to New York for a week to put up Deeply Rooted’s Generations at the Mark Morris Studios. NYC, I can’t wait to be in you!  Finishing my round robins of dance a re-mount of Kristina Isabelle’s The Floating City in Columbus, Ohio. 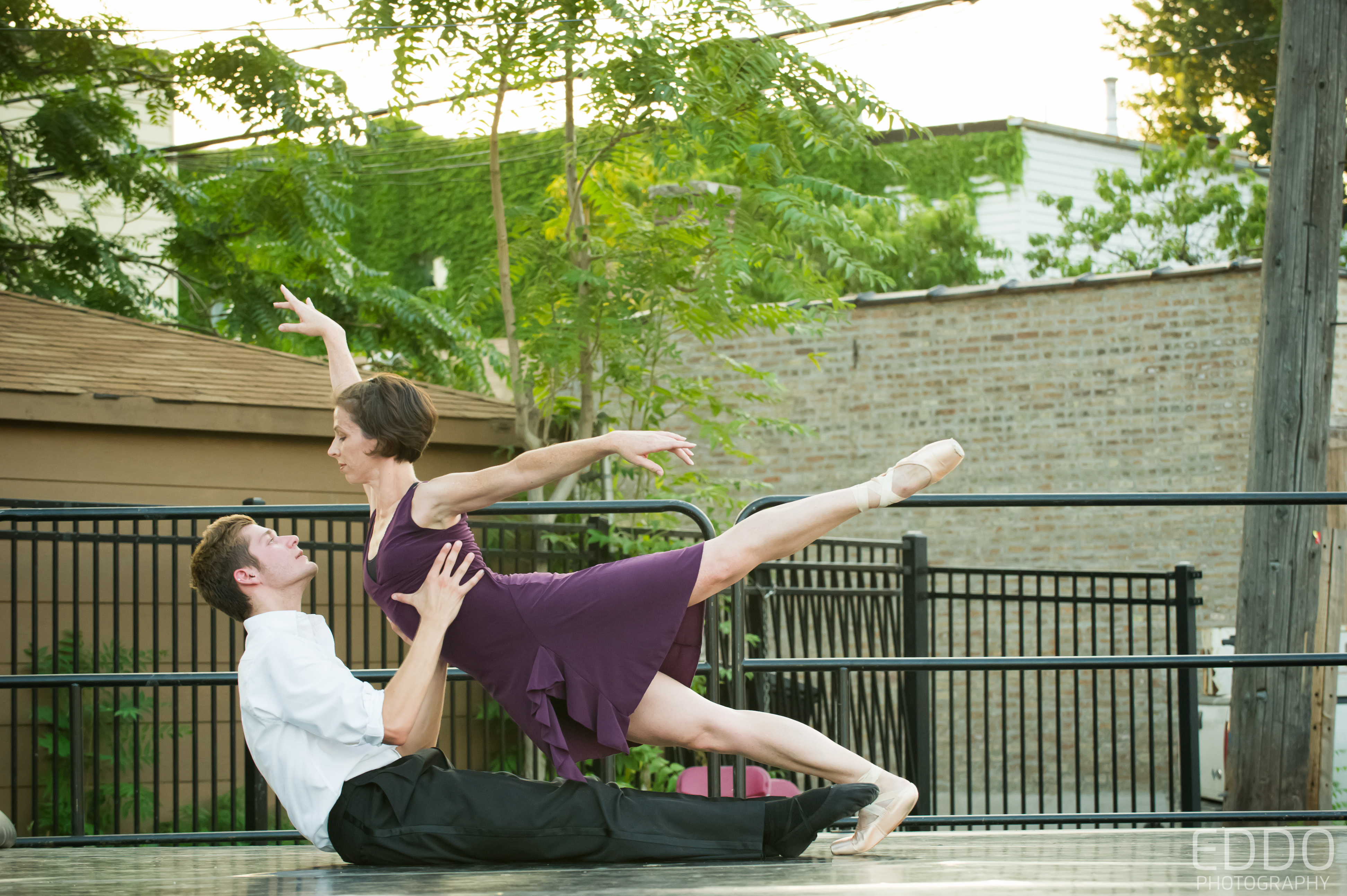 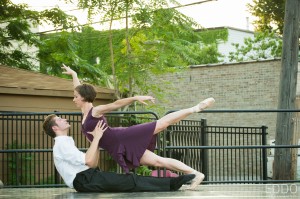 I am incredibly lucky to be joining forces with Dance in the Parks again!  Katie McCann is a good friend of mine and has been for many years and she is so invested in this project that it makes others want to get involved.  There are many shows left over the next 2 weeks, come check them out. This years heavy hitters include: 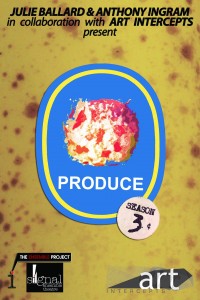 Tomorrow also starts Produce Season 3, this time in collaboration with Signal Ensemble Theatre’s Ensemble Project!  Make sure to find time to come on by and pick up your Produce 🙂

Selected by Time Out Chicago as one of the top dance performances of 2012, PRODUCE is a multi-disciplinary lab for sound and movement artists to play with their work, and with the traditional audience format.

Selected artists are “mashed” together in various combinations and conditions over four consecutive performances. Throughout each performance and the series, the audience has an opportunity to provide real-time feedback, ask questions, figure out what experimental performance is and how it works, and help to inform the next phase of the performance (the substance of which is largely decided in the moment). Artists and audience alike witness the deconstruction and regeneration of existing works thrust into unforeseen territories as dictated by co-hosts Lauren Warnecke and Signal Ensemble Member Anthony Ingram.

Photo of Dance in the Parks: Eddie Eng